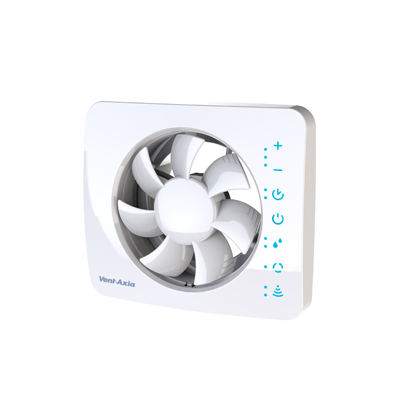 Vent-Axia PureAir Sense – The fan that other fans look up to.

Vent-Axia’s PureAir Sense is the UK’s only bathroom fan with Odour Sense Technology. Designed to improve the air we breathe in our homes, the PureAir Sense is equipped with a pioneering odour sensor that increases airflow when the air is poor, helping to ensure a comfortable living environment. When the sensor detects a strong odour, the fan speed increases and quickly extracts the odour turning poor air to pure air.

Running from just 19dB(A), the PureAir Sense is whisper quiet. Its silent continuous operation enables the fan to keep the air quality in the room high, without disturbing the occupants.

The Vent-Axia PureAir Sense features an intelligent, fully automatic humidity sensor for moisture control. The fan will boost when it senses an increase in the room’s humidity, ensuring the humid air is extracted and the room remains free of condensation. The fan continually monitors the environment and records the moisture content to allow it to map the humidity profile throughout the year. This process enables the fan to ensure that it runs only when the fan can lower the moisture content in the air. This reduces nuisance running and stops the fan from boosting unnecessarily, keeping running costs down.

The front of the fan includes an intuitive, easy to use LED touch panel. Users can see which fan function is active by viewing the multicoloured LED indicator, as well as customising the fan’s functions and boost speeds using the touch menu.

The fan comes with a magnetic front cover that features four small magnets to allow the fan to compliment any bathroom.

The adjustable overrun timer operates automatically when installed, but can be customised using the Vent-Axia Connect App.

The Vent-Axia PureAir Sense is delivered factory set for continuous operation at low speed, with the fan featuring an adjustable timer that can be triggered via a switch live or light sensor. This intuitive light sensor recognises room occupancy through light movement and shadows, but can distinguish between car headlights flashes and people moving about to avoid nuisance running. A delay-on feature can also be set to avoid the fan being triggered in the night during quick bathroom visits. The light sensor also acts as an overrun timer, without having to be controlled through the light switch.

The fan’s features can easily be altered by downloading the Vent-Axia Connect App to Android and IOS devices.

For electricians, the PureAir Sense offers ease of install with the fan delivered factory set for the majority of projects. This means the fan install only involves fitting and there is no need for set up, saving time on site.Coming with a 7-year guarantee, electricians really can fit and forget the PureAir Sense confident that this premium fan will have fewer callbacks

Our next day delivery cut off time is 2 o’clock.

If you are purchasing from outside the UK an additional delivery cost will apply this is added at the checkout once you have entered your address.

We try to despatch all orders the same day we receive it. (Monday to Friday). We will deliver to you either by Royal Mail, or by parcel carrier, according to weight and value of order. Delivery is usually within 48 hours or sooner depending on the time of day we receive your order. All orders are sent recorded and must be signed for so please make sure someone is in, or we can deliver to your place of work if this is convenient. We are unable to despatch orders at weekends and bank holidays.

In the event that we are out of stock for a particular item, we will send everything but that item to you. Once the item comes into stock, we will then complete your order, at no extra delivery cost to you. If you require an item urgently please call or email us with the 'item code' and we will advise immediately if the item is in stock.

If your item is not in stock, we will back order for you. We will always email you with the option to cancel the order if you would rather not wait.

Due to the weight of our mains cable an extra £2.50 will apply per drum to cover the cost of the delivery, aside from this if you spend over £99 then delivery is free. We also deliver LED lamps and some brands of lighting for free with no minimum order value. To discuss any delivery costs ahead of placing your order please email or call us, it’s a free phone number and we will happily work everything out for you.

There are no reviews.

We understand what our customers want when buying online. We are happy to beat any genuine price for lighting. So shop around to get the best deal possible and come to us and we'll beat it. We deliver all over the UK and have an easy 30 days return policy should you not be 100% happy with your purchase. If you need any help or have any questions just give us a call and we will be happy to help. 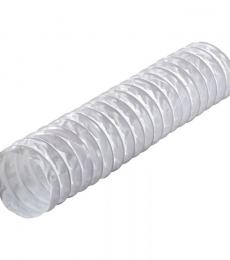 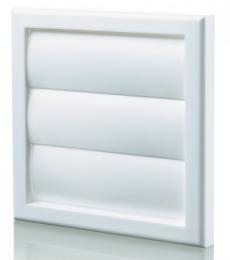 More in this range

Your cart is empty!